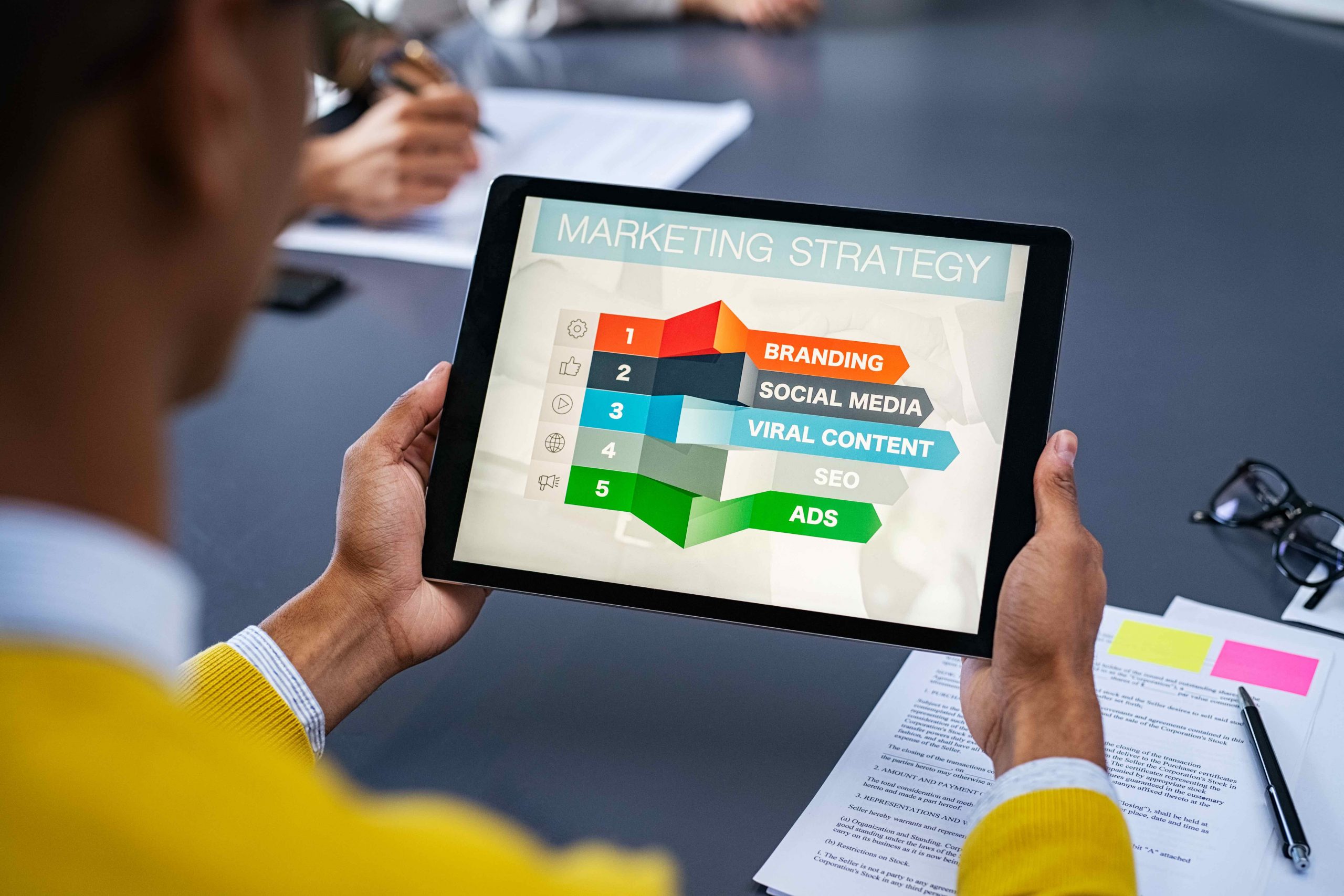 Let’s face it, almost the entire world is on social media. We’ve all seen the statistics. Most of us are plugged-in and engaged all the time.

So why are so many business owners and executive teams so unaware of the power of reaching and engaging with more users than ever possible before? I am constantly having conversations with business leaders from around the country that define their marketing efforts by putting up a billboard or running some commercials on the local radio station.

Believe me, traditional media resources are still very powerful methods for reaching users and delivering a message. These are, and always will be, valid forms of communication, and they aren’t going anywhere soon. But there is simply so much more to modern marketing than throwing some ads out there and hoping something sticks.

In the next article I will explain how to successfully advertise on social media channels, the difference between organic vs paid content, and how to effectively measure performance. 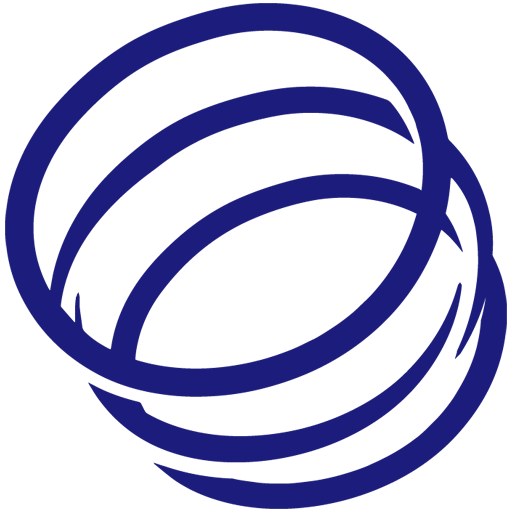